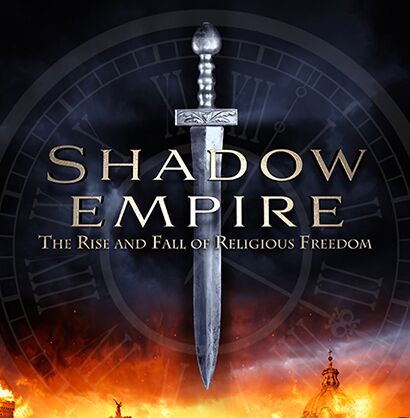 As we grew, ministries such as Faith for Today, the Voice of Prophecy, Adventist World Radio, and It Is Written Television partnered with SermonView to develop and launch new types of evangelistic events. VOP’s Shadow Empire was the first of several short, focused bridge events bringing members of the community through the doors of local churches, and the SermonView crew was instrumental in making this series a reality. Other bridge events include Mad about Marriage, A Pale Horse Rides, The Appearing, Final Empire, and Indestructible. To date, the SermonView crew has assisted with thousands of these events reaching over a hundred thousand guests.

Get evangelism marketing tips, plus notification of upcoming webinars and training.